Andrew Lansley, winner of Bath Society of Artists’ ‘David Simon Contemporary Award’, works in egg tempera and watercolour. His focus is on landscape, marine and architectural subjects. Andrew is a member of the Bath Society of Artists. He won the 2016 Royal Watercolour Society Exhibitions Award and has exhibited at the Royal Academy, RWA and numerous shows at the Mall Galleries, including the Royal Institute of Painters in Watercolours, Royal Society of Marine Artists, New English Art Club, Royal Society of British Artists, Sunday Times Watercolour and Lynn Painter Stainers Prize.

Lansley’s paintings are in a number of important corporate collections and he has been specially commissioned to paint works for the collections of John Lewis Partnership; The Royal United Hospital, Bath; Roman Baths, Bath and Homewood Spa Hotel. 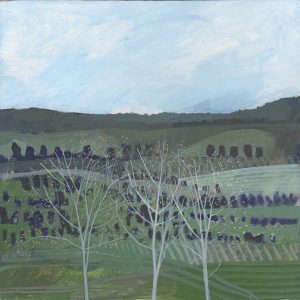 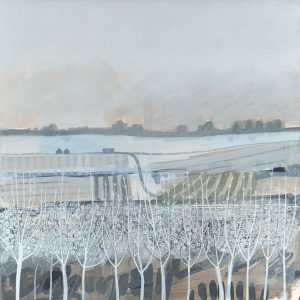 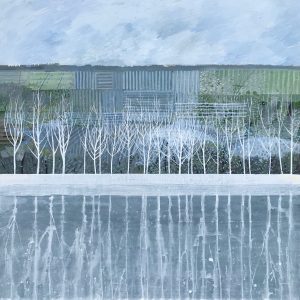