After a lifetime spent living and working in London, Ben now resides in rural Gloucestershire with his dressmaker wife, Ellie, and their two sons, Ronnie and Buddy.

A self-confessed magpie when it comes to source material, Ben’s subjects range from the sublime to the ridiculous. The constant challenge, as he sees it, is “finding art in everything that surrounds us; weeding out those little moments that tug at the heart strings and giving them a physical presence.”

Landscapes, figures and still lifes have all appeared, in various states of abstraction, at different stages of his 17-year career as an artist. Failed attempts to create a world-class homemade gin, wagtails mating in the garden, bee-keeping neighbours, motorcycle accidents and memories of childhood holidays on Cornish beaches – these are the kinds of things that have inspired some of his recent paintings. 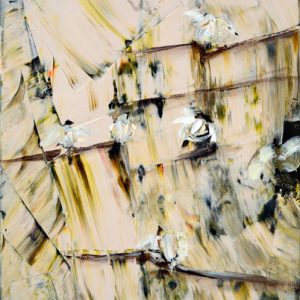 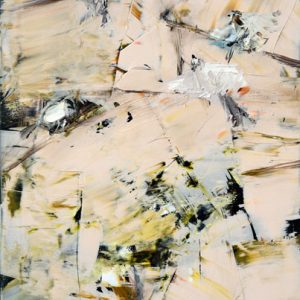 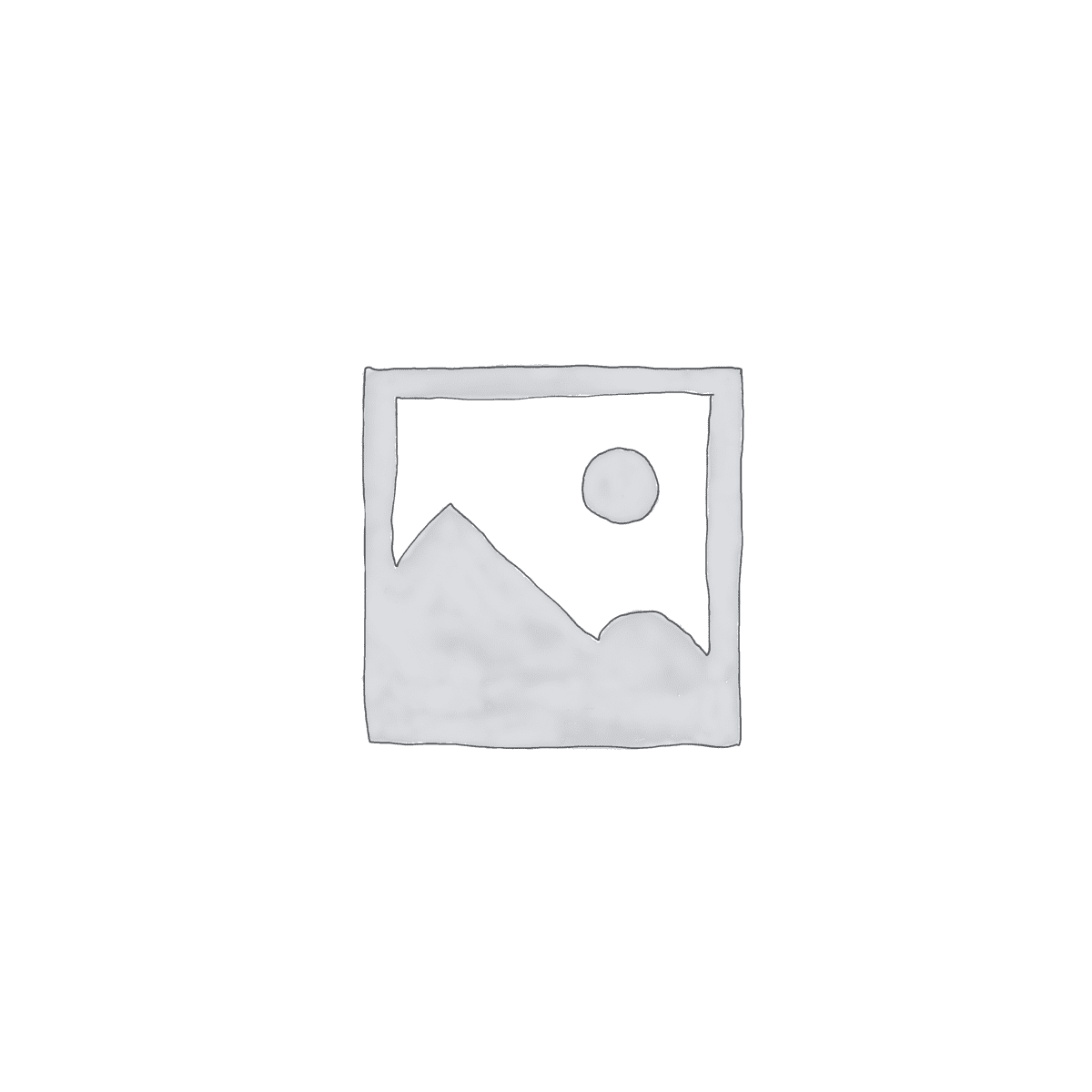 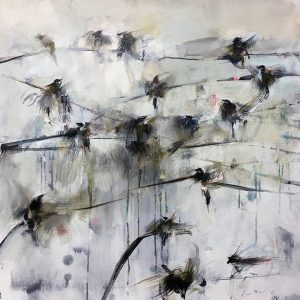