Award winning Carla Groppi grew up in Soho to Italian parents, she lives and works in London, graduating at The City and Guilds of London Art School in 2008.

Among other awards, in 2015 Carla won The Hugh Casson drawing prize at The Royal Academy Summer exhibition.

Her large scale charcoal and pastel drawings are inspired by photographers such as 1900s French photographer Atget to the contemporary such as Takihiro Sato, she also uses film and TV stills as an inspiration for her work.

Carla often revisits the same image drawing from it repeatedly.

Viewing her drawings as translations, she cites an observation by the German philosopher and critic Walter Benjamin in The Task of the Translator: “A real translation is transparent; it does not cover the original, does not block its light, but allows the pure language … to shine upon the original all the more fully.” 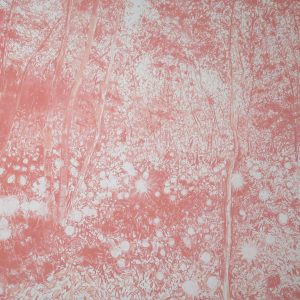 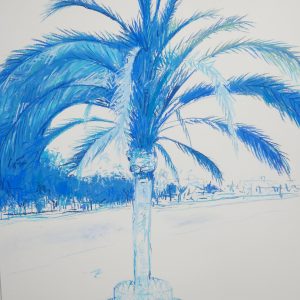 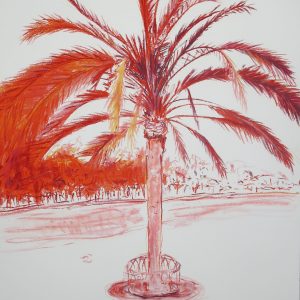 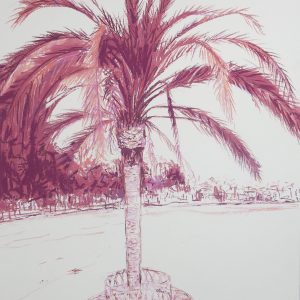 Tangerine season! This beautiful painting by up an