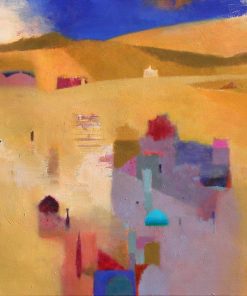 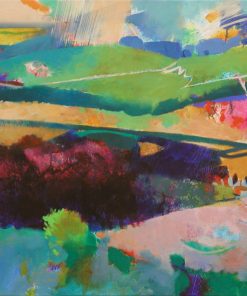 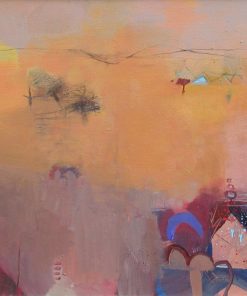 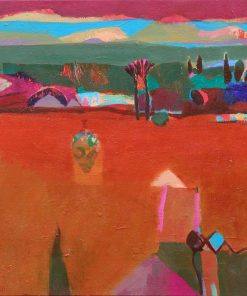 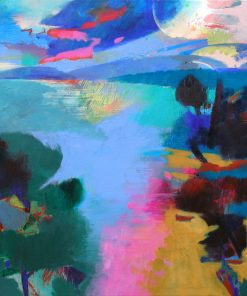 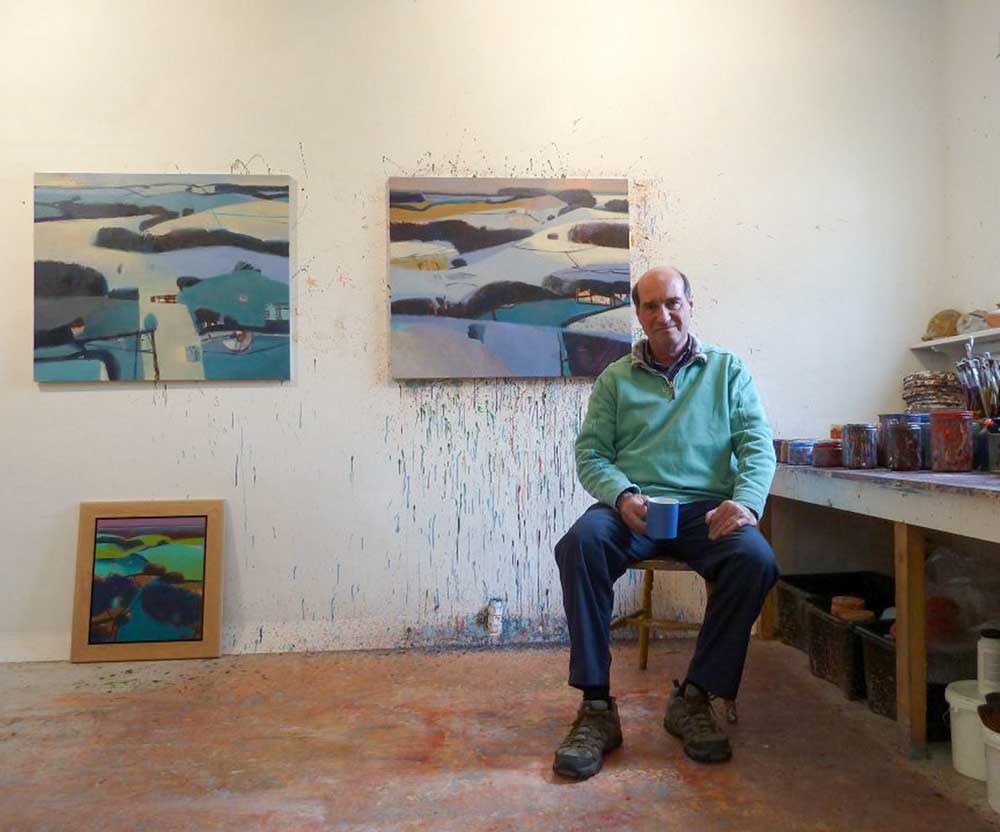 Gerry was born in India in 1952, where his father was a tea planter. His family resettled in England in 1953, and Gerry initially studied Modern Languages at Emmanuel College, Cambridge from 1970-74. He then worked abroad and for the Museum of London as an archaeologist for a year, which sparked his interest in layers of time and the hidden history beneath one’s feet.

Gerry went on to study Fine Art (Painting) at Camberwell School of Art from 1975-79, graduating with a First Class B.A. Hons degree, and continued his studies in painting on the M.F.A. course at Reading University from 1979-81, which was run by the St Ives painter Terry Frost.

On graduating in 1981, Gerry was awarded a Boise Travelling Scholarship from the Slade School of Art, and he chose to visit New York to pursue his interest in American Abstract Expressionism.

On his return, he worked as an artist in London before moving to West Dorset in 1987, and he was able to give up part-time Art School lecturing in 2002, to concentrate more fully on painting.

Although Gerry worked for many years in oils, he now prefers the quicker drying time of acrylic on canvas which allows him to readily apply glazes of colour while building up the colour layers. As a colourist, he draws inspiration from the paintings of Barbara Rae, Joan Eardley, Ivon Hitchens and Peter Lanyon.

Please join us for a glass of champagne at the pre

Such a lovely collection of sunny paintings by @an