Influenced by twentieth-century European modernism, Sam’s work explores colour and form and the light and space between, creating compositions of structured yet spontaneous, fluid abstraction. Paint is applied freely with large sweeping brushstrokes over delicate velaturas of modulated colour. Cools melt into warms as new colour harmonies are discovered and coalesce.

Drawing on her time as a student painting frescoes in Italy, pure pigment features in much of Sam’s work, giving a radiance and soft velvety depth to the paintings. Some of the pigment is found locally along the coastline which is prepared back at her studio – mere steps away from the Avon estuary which meanders down towards Bantham beach. Here, Sam finds subtle evocations, motifs emerge from beneath the paint layers, almost dreamlike. These motifs are sometimes enveloped by a thicker impasto window, other times shapes are left to float away. It represents a way of seeing and feeling that Sam translates according to her own distinctive vision of abstraction.

Sam was awarded a First Class honours degree in Fine Art at Exeter College of Art. She continues to study under Robin Child, whose own professor was a pupil of Walter Sickert. 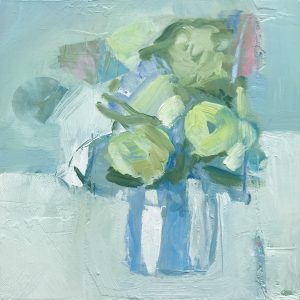 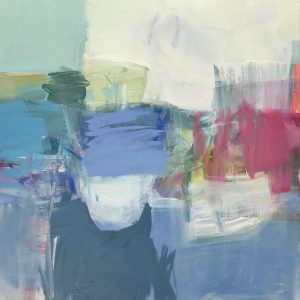 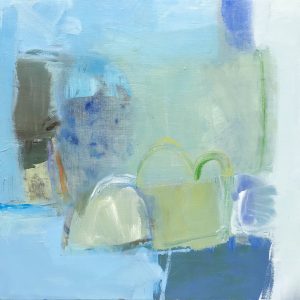 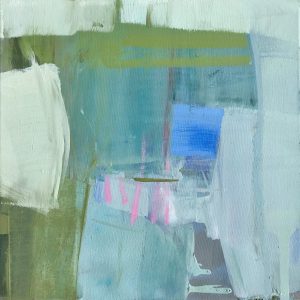 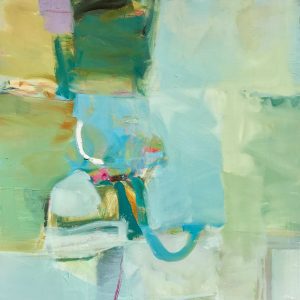