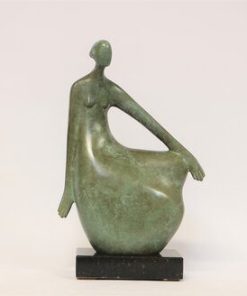 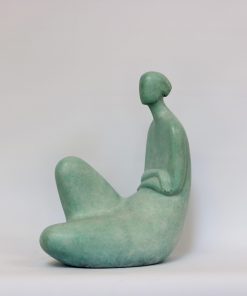 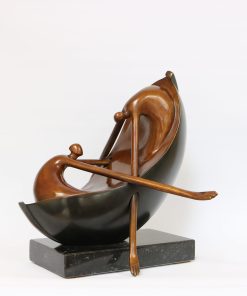 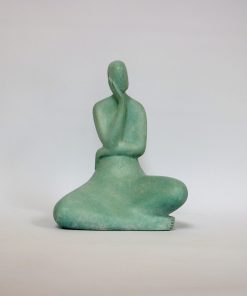 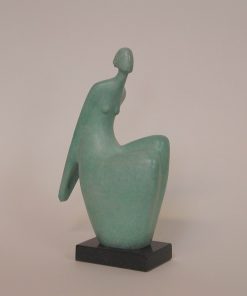 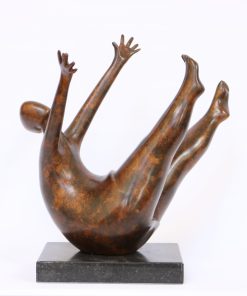 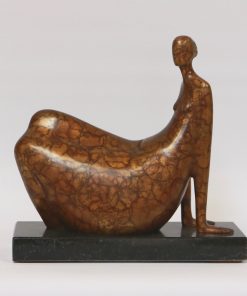 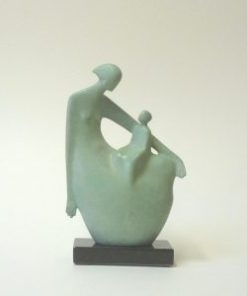 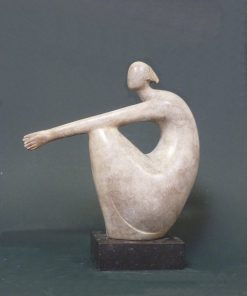 Ana Duncan was born in Dublin. She works primarily in bronze and ceramic from her studio in Churchtown. Though the female figure has been a subject of focus, a recent body of work was inspired by patterns and forms in the natural world. Her main influences are the work of Henry Moore, Barbara Hepworth, Botero, Picasso, F.E McWilliam, among others, and the simplicity of Brancusi.

She has just completed two large scale public commissions in bronze for Suzhou Centre, in Suzhou, China. She was invited to participate in a Sculpture Symposium in the United States, where she completed a 2.5m high Stainless Steel Public Sculpture which was sited at the entrance to Mine Falls Park, Nashua, New Hampshire. Other public commissions include a life size Mother and Child for Tallaght Hospital, Dublin.

Her work has travelled to exhibitions in Belfast, Boston, Britany, London, Paris, and Scotland. She has had solo exhibitions in 2004 and 2010 and has been involved in many two and three person exhibitions in several galleries including the National Botanic Gardens.

Over 150 stunning artworks. Please pop in to see

Love a bit of fuchsia pink to bring things to life

Happy Easter to everyone 💙

This is almost my m

Lunch break in the Park, Acrylic on Canvas, 122 x

The next three weeks is all

When I was younger working in L