At what point in your life did you decide to become an artist?

It was never really a decision I had to make. All my life I was fascinated by painting and sculpture as well as by acting and films. I always knew I wanted nothing else but the arts. My father’s first cousin was a painter. I called him uncle Graham. He was a friend of Stanley Spencer and indeed aunt Charlotte had an affair with Spencer (portrait called ‘The Psychiatrist’ in Birmingham City Art gallery). This affair and family scandal meant that my father had to be persuaded to let me go to art school. Uncle Graham and my mother led the battle and I am forever grateful.

As my five years at art school came to an end I was determined not to go down the expected route of teacher training. The opportunity arose to study for an MFA in Texas. I won two scholarships…one from Glasgow School of Art and one from TCU in Fort Worth. I spent two years teaching drawing and photography and landed back in the UK in the mid seventies. I wanted to teach in an art school but it was not to be so I joined the theatre where I made props, built sets, designed and acted. It was another ten years before my paintings really began to sell and I landed my first solo exhibition in London which was a great success and I have never looked back.

Where did you study?

Glasgow School of Art and Texas Christian University, Fort Worth.

Who is your biggest influence?

That is a very hard question. There are so many influences. The Scottish Colourists remain a favourite. Hockney was an influence. I like his clear colours. Matisse…always Matisse…the joy. There is a 20th century American painter called Fairfield Porter whom I have always liked.

What is your favourite piece of art?

Even harder than the last question. I cannot settle with just one. It changes from week to week from year to year. Last year it was the great Spanish painter Sorolla whom I have always loved and the exhibition in London was stunning. I love the way Matisse uses red so any one of his paintings with a dominant red.

Where are you happiest painting?

Inevitably in my studio where I am alone and where I spend most of my time. Having said that, a hot day somewhere in France or Greece and I am in the middle of nowhere drawing and painting…that is heaven.

When you are not painting, what are you happiest doing?

I like walking and looking after the garden. Love travelling. Very fond of good food and wine so that’s a high priority.  Going to exhibitions is pretty high on the list as well. This involves frequent trips to London but at the moment it has to be online.

What music do you enjoy listening to?

I listen to a lot of radio drama and watch a fair bit of drama as well.  The late Stephen Bruton was a friend and a fine guitarist. He had a couple of bands and also played with Kristofferson and Dylan.  One of the bands he was in is The Resentments. I listen to those albums when I’m driving.  I like Delbert McClinton, Marcia Ball, Chris Rea, Robert Plant, Norah Jones, John Dee Graham, Mike Marlin, Stacey Kent, Geraint Watkins…..and the list could go on. It would be so hard to make choices for Desert Island Discs.

Mustn’t miss out the great Keith Jarrett. Saw him play with Miles Davis….stunning.

There are so many stories…For six years I was a TV soap star, which I loved.  I was paid a fortune for filming over ten weeks which enabled me to paint the rest of the year.  I had lunch with Hockney, met Bob Dylan in a bar in Texas, went on patrol with the Dallas police.  These days I live a quieter existence in our village.  I’ve had a great life, even the bad bits are good in their own way.  So what next?  What lingers around the corner? Exciting!

What makes you enjoy exhibiting with Nadia Waterfield Fine Art?

A mixture of things. I’ve always found Nadia good to work with. I refuse to work with gallery owners I don’t like. It always ends in tears.Then there are the galleries themselves….Nadia has beautiful galleries and what artist doesn’t like to hang in a beautiful gallery. I’ve only see them in photographs and one day I hope to visit. 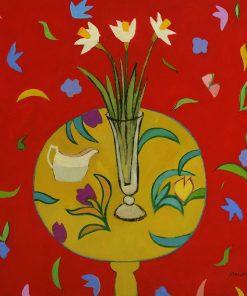 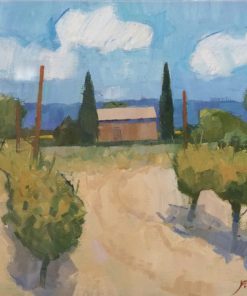 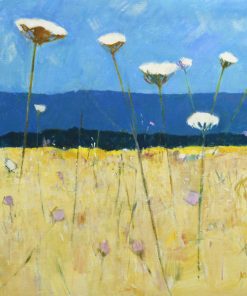 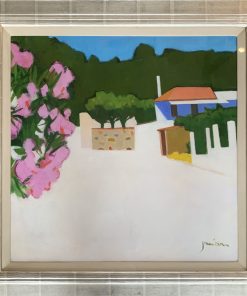 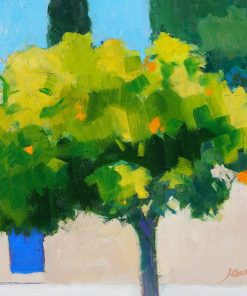 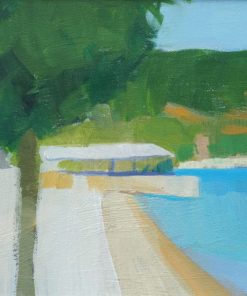 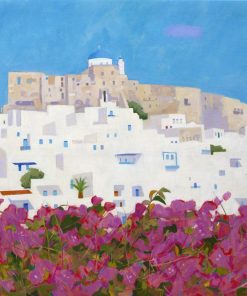 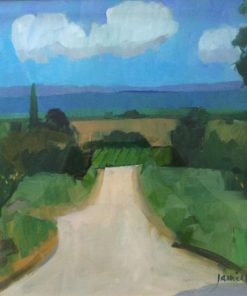 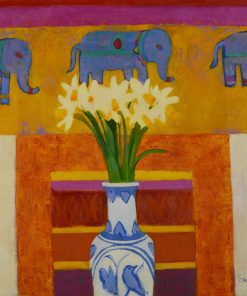 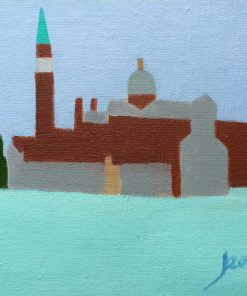 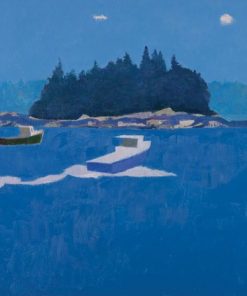 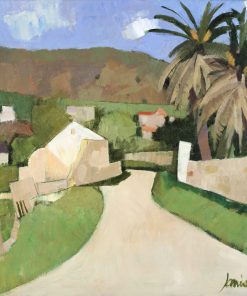 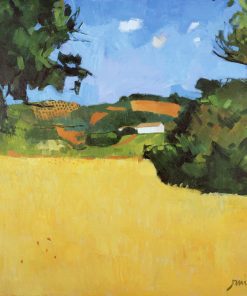 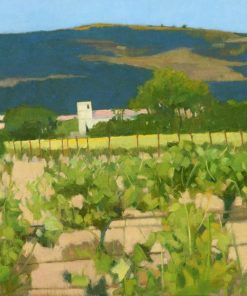 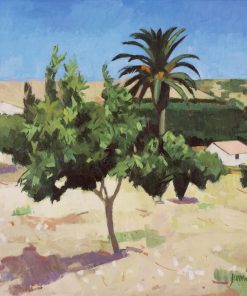 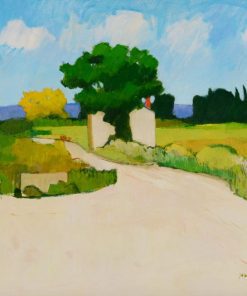 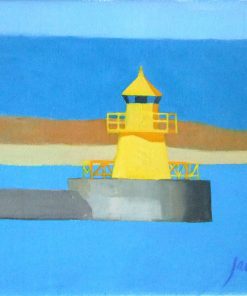 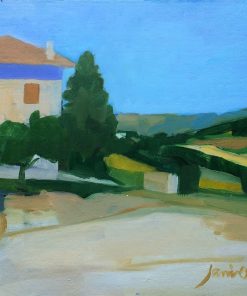 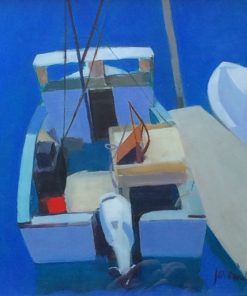 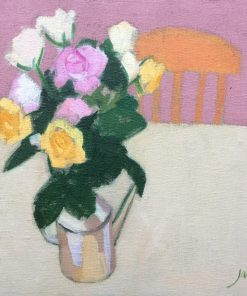 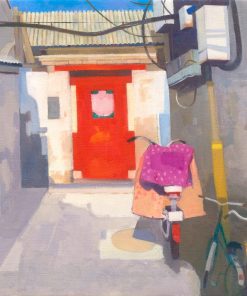 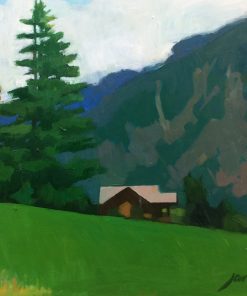 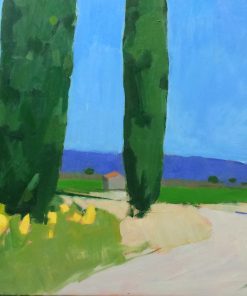 Escaped to the sun for some quality family, friend

Thrilled to be included in the prestigious Penny M

This clever little ☀️ of an Embem, just got a

Riverbank, oil on board by @natszz

I am very much looking forward to working with the

This lovely group of artists are exhibiting a wond

An exhibition of colourful new works by 5 painters